Before you start it's highly recommended to become familiar with the OVS Hardware Offload ASAP² technology which is introduced as inbox feature in RH-OSP13.

You are welcome to watch this 6 min video: Accelerated Switch and Packet Processing. 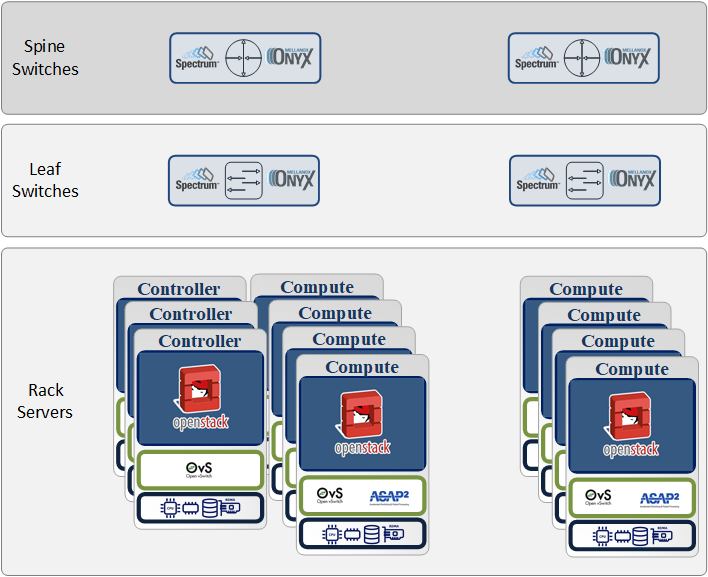 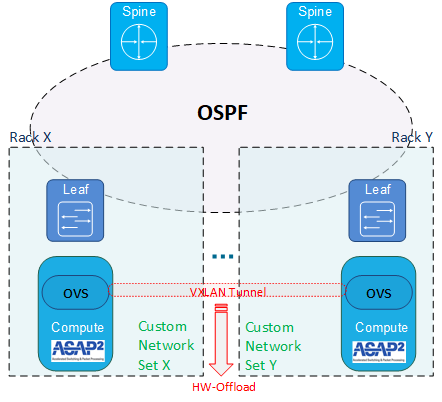 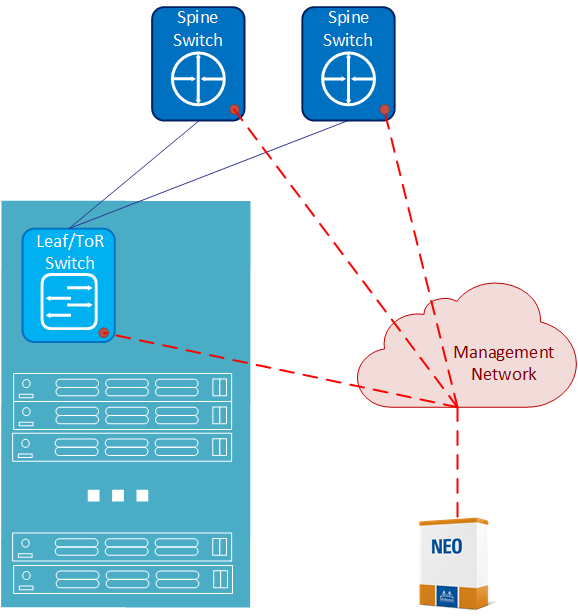 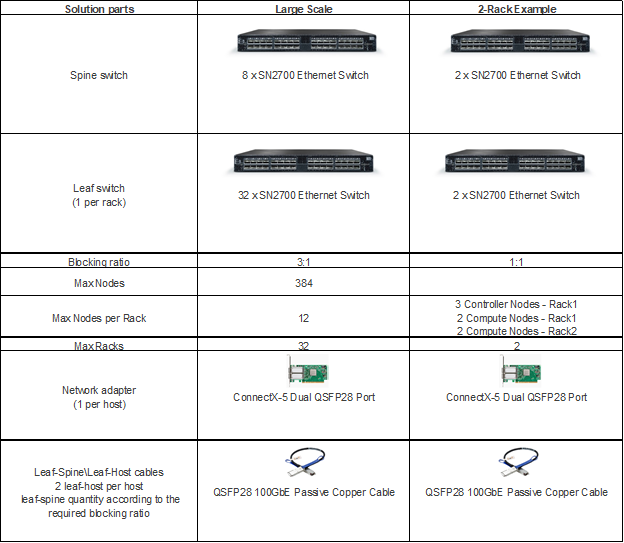 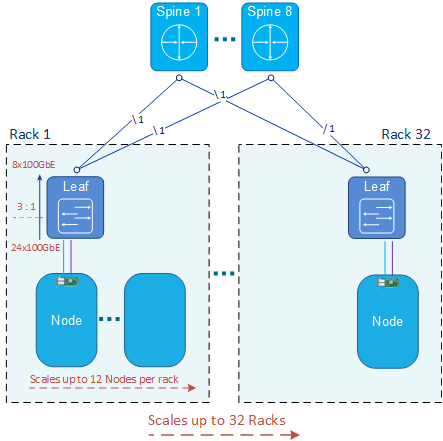 We have chosen the key features below as a baseline to demonstrate the accelerated RH-OSP solution. 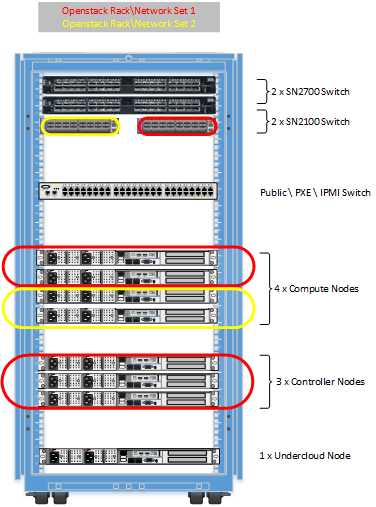 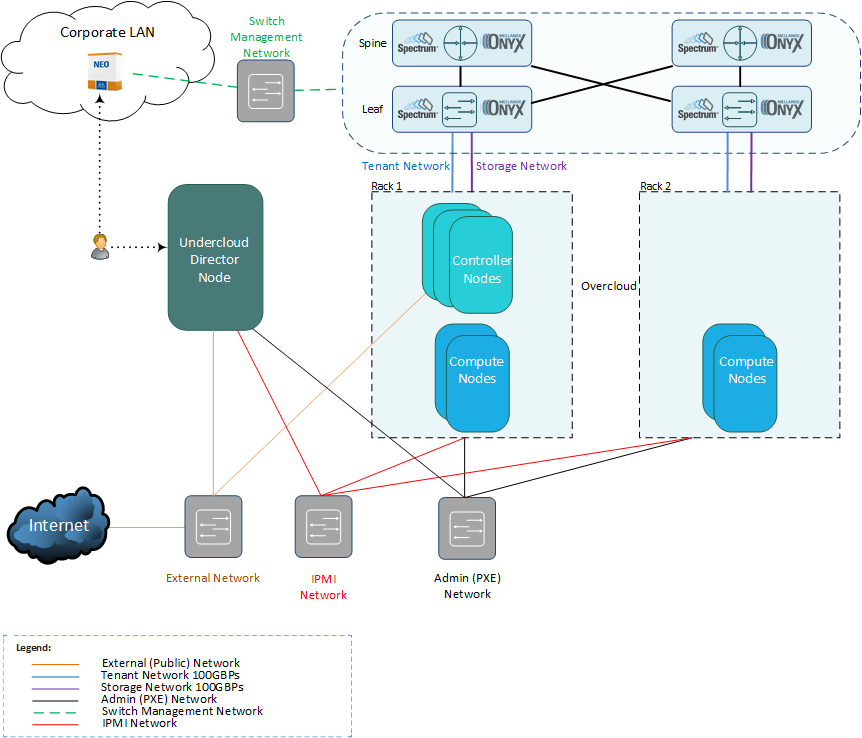 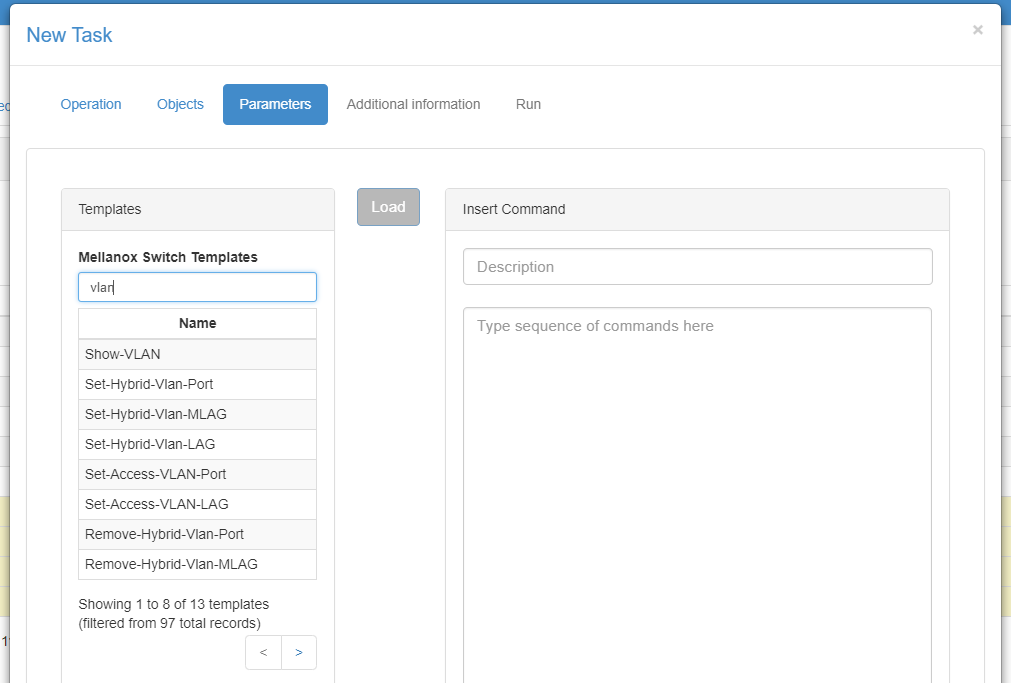 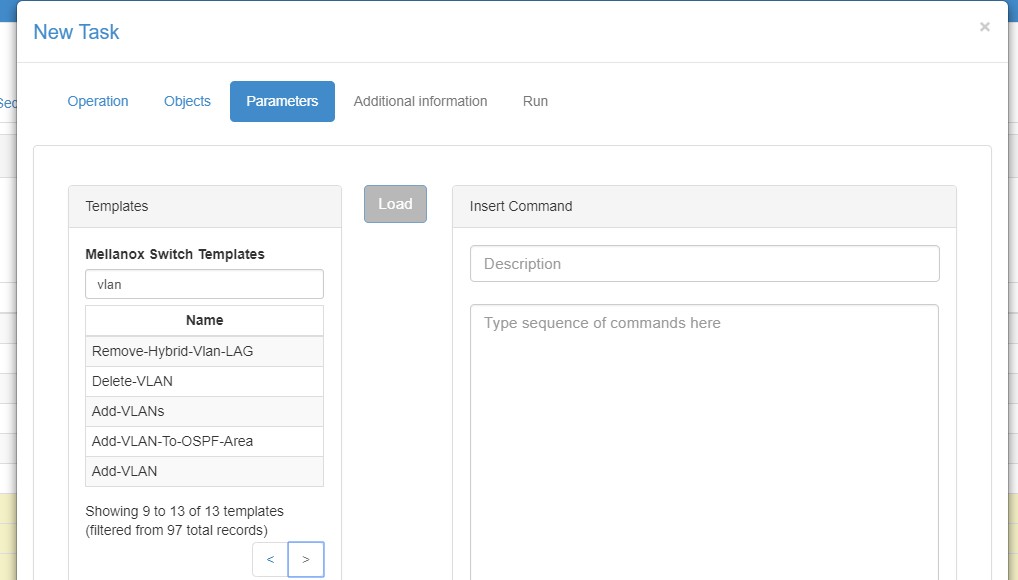 For example, in order to set the port hybrid mode and allowed VLAN via the pre-defined Provisioning Tasks: 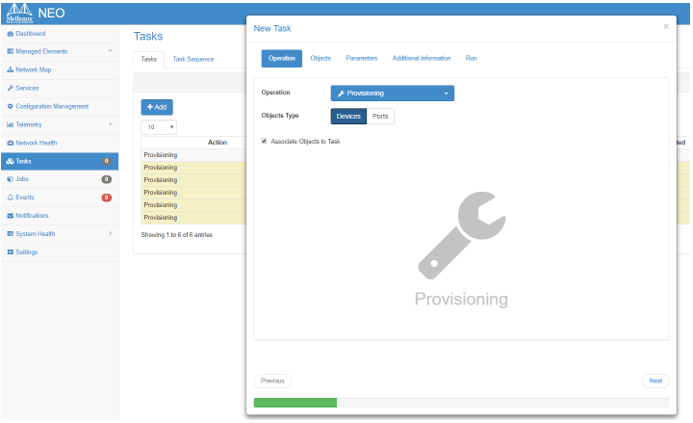 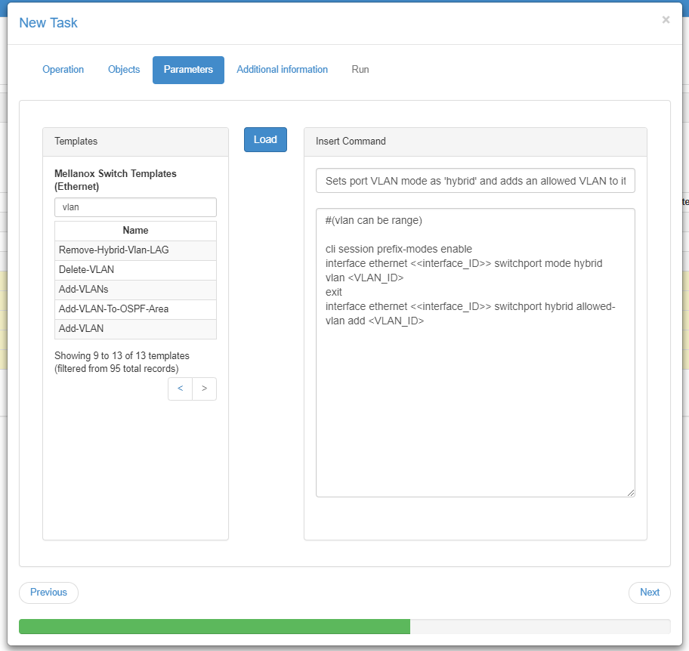 Note that since there is currently no predefined provisioning template for configuring the VLAN interface IP address, you can manually add the IP configuration into the “Add-VLAN-To-OSPF-Area” template and use it to define both IP addresses and OSPF distribution, for example: 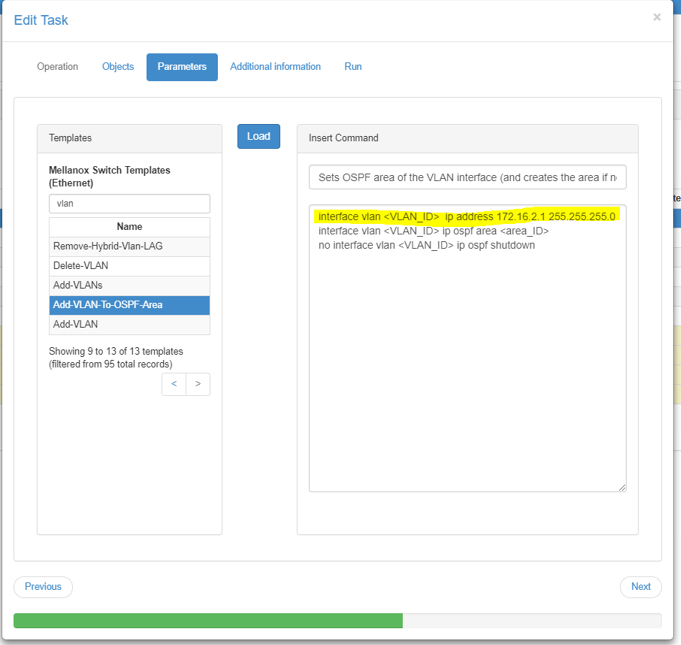 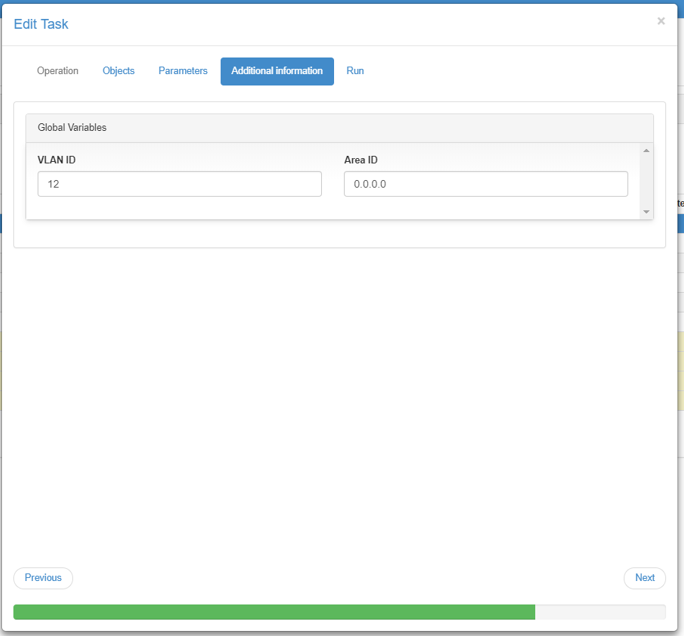 HW Specifications must be identical for servers with the same role (Compute/Controller/etc.)

For all servers, make sure that in BIOS settings:

SRIOV configuration is disabled on ConnectX-5 NICs by default and must be enabled for every NIC used by a Compute node.

In order to enable and configure it, insert the Compute NIC into a test server with installed OS, and follow the steps below: